Fight or Flight, Are You Stressed on a Daily Basis? – by Aleena Aspley 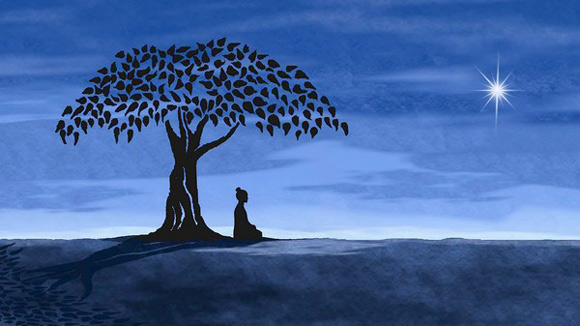 The human body has a natural built in stress response to cope with threatening situations, either mentally or physically, called the “Fight and Flight” response, also known as acute stress response.

American physiologist, Walter Cannon first described the fight and flight response in 1915. Cannon described the fight and flight response, activated by the sympathetic nervous system, as a chain of rapidly occurring hormonal reactions, released from the adrenal glands, to assist the body’s resources when dealing with threatening circumstances. Essentially, the fight or flight response prepares the body to either fight (manifested in aggressive, combative behaviour) or rapidly flee the threat and the response can be triggered by either real and/or imaginary threats.

During times of stress and unsafe surroundings the adrenal glands release catecholamines known as adrenaline and noradrenaline. Once these hormones are released the heart rate and blood pressure increases, the body experiences heightened sensory sensitivity (sight and sound) and breathing quickens. Once the threat is gone, it can take the human body between 20-60 minutes for the body to return to relaxed pre-arousal levels.

The following is a list of reactions that the body activates when in a stressful situation:

Understanding the purpose, of the fight or flight response, can lead to greater insights into human behaviour, by examining the evolutionary purpose of the body’s response to stress.

Thousands of years ago, in prehistoric times, a human may have found themselves in a dangerous situation, confronted by a predator, such as a lion, looking for his next meal. A super-human quick response, fight or flight, was nature’s solution, which took thinking out of the equation, to rapidly and safely remove the human away from the lion and the Lion’s next meal.

The 21st Century and Stress 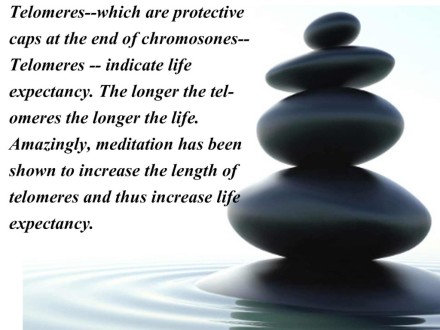 In the 21st century, our human body and mind has adapted and evolved to today’s changing times. Threats experienced in prehistoric times are less obvious; however in today’s society the human body can react to even perceived or imagined threats.

Many of the stressors today are psychological in origin, and they are chronic, lasting days, weeks, months, even years in some cases.  Modern stressful events such as financial problems, health worries, work problems, difficult neighbours, relationship problems, etc. can not be resolved by fighting or running away; never the less these psychological stressors still trigger the fight/flight response.

In the prehistoric times the fight and flight response was designed to be triggered occasionally.  However modern living keeps tripping it, making it overactive and this can be a factor in causing stress related health problems.

The following are stress related health problems and diseases of humans living in the 21st Century. These problems are the outcome of long term stress.

Eustress is defined as “stress that is healthy, or gives one a feeling of fulfillment or other positive feelings”. On the other hand distress refers to negative stress.

Eustress is the feeling you get when overcome with the excitement and anticipation of a desired outcome. Eustress is a process of exploring potential gains”

Examples of Positive Stress (Eustress) include:

Eustress and Distress can be equally taxing on the human body and are similar in nature. Modern stress in today’s society is the outcome of our hectic overstimulated lifestyles.

How to combat Positive and Negative Stress

Meditation is one answer to combat and eradicate the stress in today’s society. Meditation can bring one’s body back to a state of blissful relaxation and enable a person to live a happy and fulfilled life.

Some types of Meditation styles are:

My past week working on module 2 of my Inner-voyage meditation course has taught me valuable information about stress and fight or flight.

Just this week, my 17 year old son who suffers from acid reflux, had an appointment at the hospital to have an endoscopy test.  The result of my son’s test was; his stomach empties extremely slowly. I believe his illness is caused by stress.

My son’s stressors are; he stays up far too late playing on his computer, he eats far too much junk food and caffeine drinks.

Computer games can be fun; I would rate this as positive stress, however, my son experiences negative stress when he is arguing with another online player or his online character persona is killed.

My conclusion is that, his positive and negative stress causes his digestion to slow down, his stomach then empties slowly and then my son experiences another bout of acid reflux!

Now, I feel stressed because I have to discuss this topic with my son. The question now is “will he listen to me”? I had better go and meditate on it !!! 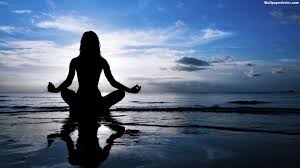