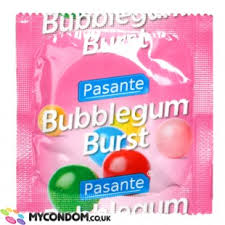 I love hearing about logical connections about sex.  ‘But vaginas don’t have taste buds’ was an adolescents response when her older brother declared that he had been to a store that had grape flavored condoms.

First I thought about how smart she is.  Then it reminded me of bubble gum flavoured tylenol.  I can’t explain that connection – perhaps it was about hiding the taste of something, which then made me think of penis-flavored condoms.  Finally, I thought about how amazing it would be if vaginas did have taste buds.  Read more…

NOTE: This article was written by Sexplainer on 1st April 2013.

HOW THE VAGINA WORKS